SUP Polo, is a new sport that is best described as a cross between Stand Up Paddle boarding, water polo and lacrosse, all played out on inflatable boards inside a swimming pool or an inflatable field. During the summer months our sessions will be based at Jackson's Bay, Barry, CF62 5QS. 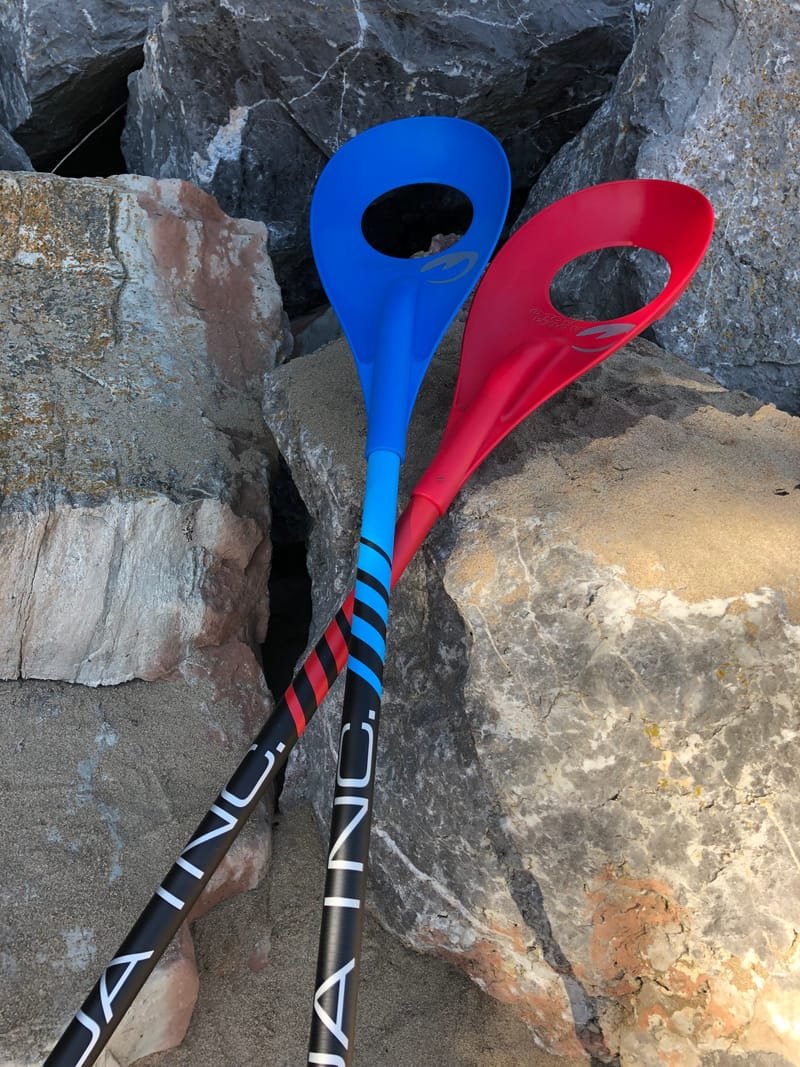 How do you play SUP Polo?

Two teams of 4 battle it out to retrieve the ball with specially made paddles and attempt to pass and shoot the ball into the goal at either end of the field.